At A Glance: With an accessible and convenient location, as well as housing some of the most desirable neighbourhoods in the city, South West Edmonton proves to be a great place to live. With many accessible amenities, as well as being right on the doorstep of one of the largest shopping centers in the world, there is no shortage of activities and amenities in this area. 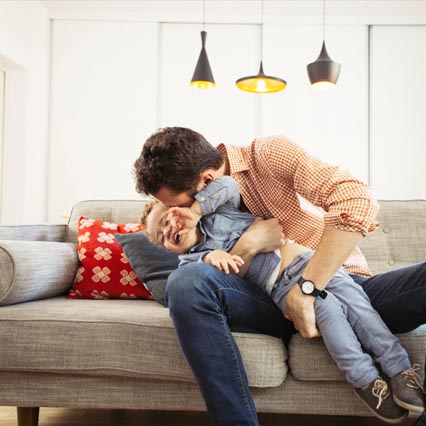 Are you ready to make South West Edmonton your home? 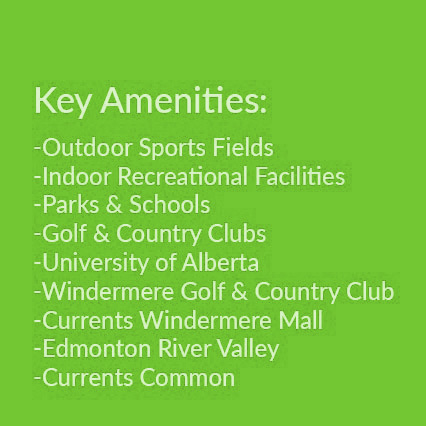 John Mattiello can help you with buying and selling real estate in South West Edmonton. 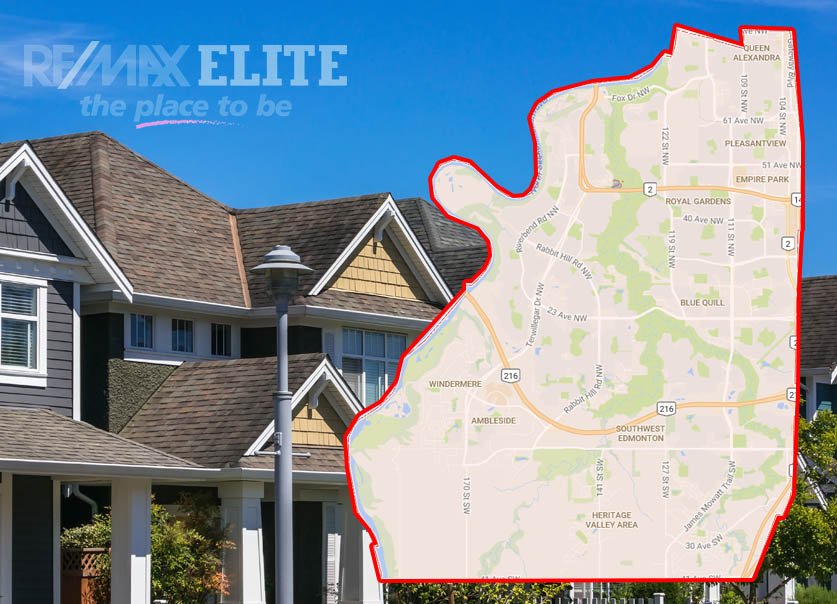